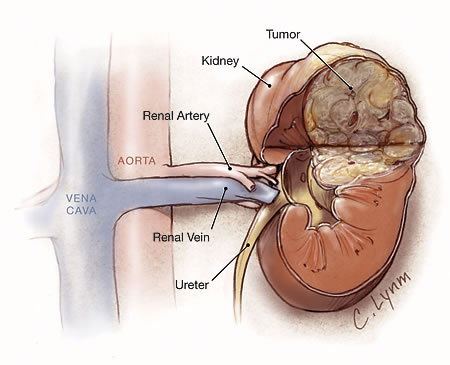 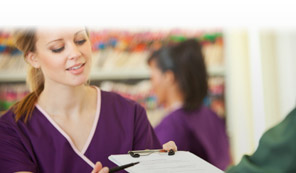 Limiting cold ischemia times could increase the use of renal allografts donated from patients after death from cardiovascular causes, researchers say.

Donation after circulatory death (DCD) kidneys may be underutilized in the United States compared with the United Kingdom and other countries. Now a new study published in the Journal of the American Society of Nephrology (JASN) reveals a way to minimize DCD kidney damage so the organs are better preserved for transplantation.

DCD allografts are associated with good survival rates; 75% were still surviving at the 5-year benchmark. Among the 12,831 DCD kidneys transplanted, DCD kidneys with total warm ischemic times of 48 minutes or less showed survival rates similar to that of NBD kidneys. When warm ischemia was longer than 48 minutes, the risk for allograft failure increased by 23% — but only when cold ischemia time was longer than 12 hours. Reducing cold ischemia time might prevent injury and lead to better results, according to the investigators.

“We found that use of DCD kidneys is variable throughout the United States, that the outcomes are generally excellent, and that the use of these organs could probably be safely increased if cold ischemia times are limited,” Dr Gill commented in a release from the American Society of Nephrology, the publishers of JASN.