Erectile Dysfunction Afflicts More Than Half of Men With Diabetes 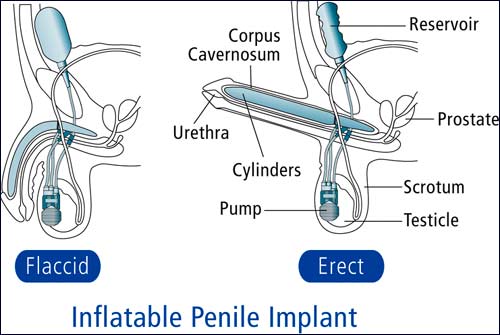 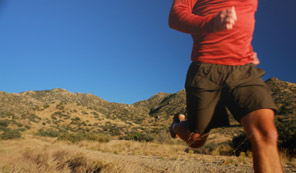 Meta-analysis of studies conducted around the world found that men with diabetes have more than 3.5 times increased risk for erectile dysfunction.

More than half of men with diabetes have erectile dysfunction (ED), according to a new meta-analysis of international studies.

“Men with diabetes should be screened for erectile dysfunction and vice versa,” corresponding author Damiano Pizzol, MD, of Doctors of Africa Cuamm, in Mozambique, told Renal & Urology News. “They tend to develop erectile dysfunction 10 to 15 years earlier than those without diabetes.” He added that screening for ED should be part of routine assessment of cardiovascular risk in men with diabetes, given underlying vasculopathy and increasing evidence of a direct link with cardiovascular disease.

Their meta-analysis, published online in Diabetic Medicine, showed that ED occurred in 52.5% of men with diabetes, after adjusting for publication bias. The rate was significantly higher among those with type 2 compared with type 1 diabetes (66.3% vs 37.5%). The highest prevalence rate (82.2%) was found among the 17 studies that identified ED using the Sexual Health Inventory for Men. Overall, having diabetes was associated with 3.62 times greater risk of ED.

Although hypertension and age older than 60 years were the only factors associated with diabetes-related ED in this study, longer diabetes duration, poor glycemic control, hyperlipidemia, sedentary lifestyle, smoking, and the presence of other diabetic complications have been noted in previous research. Patients should receive appropriate interventions related with these particular conditions, according to Dr Pizzol.

“Considering the association between depressive symptoms and erectile dysfunction, especially in diabetic patients, management should be multidisciplinary,” Dr Pizzol added. “In addition to the skills and expertise of the metabolic diseases specialist and traditional pharmacological therapy, psychosexual counseling and specialist andrologist/urologist advice is necessary.